FLOCK A FLICKERS™ present a new and unseen application of the spinning wing concept that proved to be a revolution in duck hunting and offers a concept that more nearly mimics real ducks. They are a patent pending “series” of half dozen small spinning wings, with specially designed timers that produce momentary, random flashes or strobes of the spinning wing characteristics, all designed to mimic those same flashes given off by a flock of real ducks. Spinning wing decoys have been the greatest aid to duck hunting in the history of duck hunting, but lots of ducks have been fooled by them. NOW, the same phenomenal concept but in a whole new, and more realistic look. Designed for use in dry fields and in the water. Operates up to 30 hours on 3 AA batteries (not included). Extremely effective on doves and pigeons and many other birds. 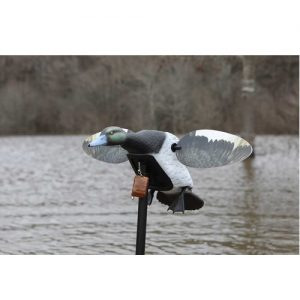 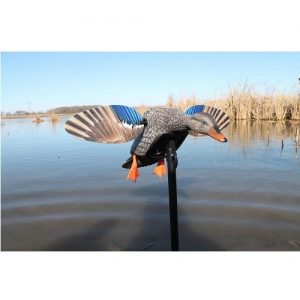 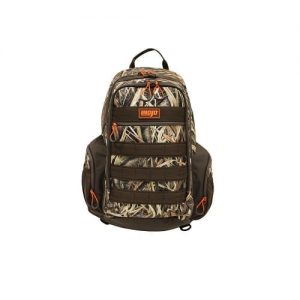 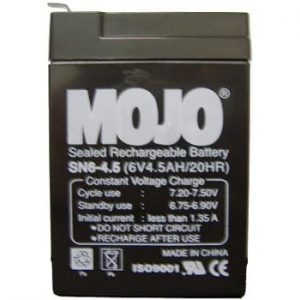 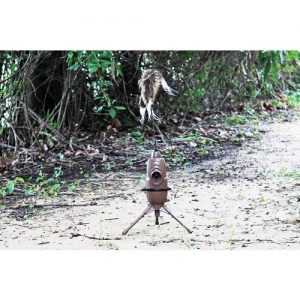 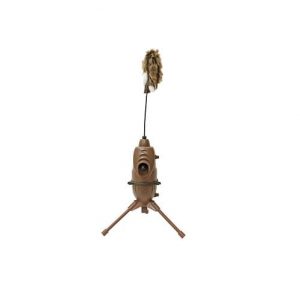 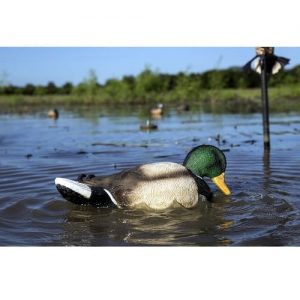 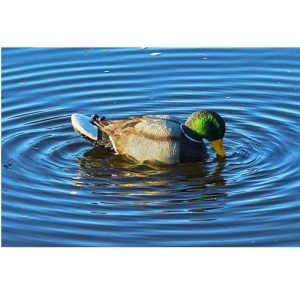 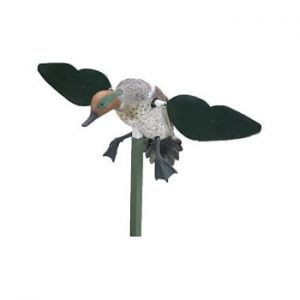 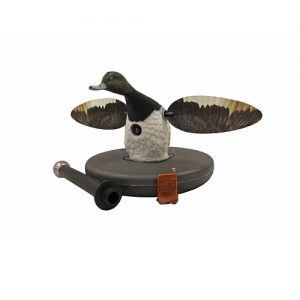 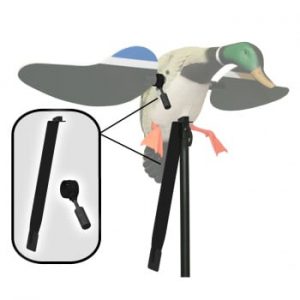 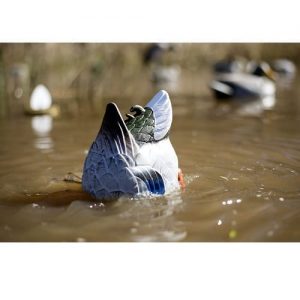 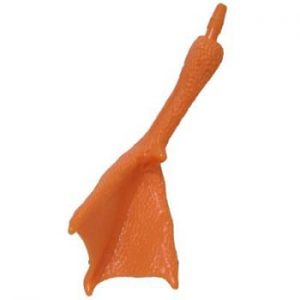 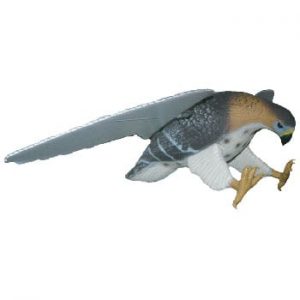